Born in the heart of Vancouver, Carla Sumarlidson has enjoyed a diverse career as a professional artist and respected arts educator. Drawing from her early studies with mentor Gordon Smith, Sumarlidson uses iconic locations, expressive landscapes, personal experiences and metaphorical narratives to examine the raw truths and compelling beauty of the world around her. Her work feels raw and immediate and resonates with a strong emotional appeal. Sumarlidson is a street-smart social observer of her city and how its old myths, nostalgic allure and contemporary truths have shaped her own personal story. In her recent Graffiti series, Sumarlidson employs the punked-up wild energy of urban street art and the neon romance of language to examine issues surrounding her own creative liberation – how she has struggled with challenges around trust and control while trying to achieve a new artistic freedom.

Sumarlidson’s paintings have been critically recognized and widely exhibited including in a juried exhibition during New York Art Week at Chelsea’s Caelum Gallery as well as locally at the Burnaby Art Gallery. The initial painting in her celebrated Reality Bites – It’s My Life series, “The Bored Room”, was awarded Honorable Mention at a regional competition sponsored by the Burnaby Art Council and the full collection was selected by curator Penny Shen to be featured at North Vancouver’s Shipbuilder’s Pier. One of the key pieces in Sumarlidson’s current and ongoing Graffiti series was selected by the Burnaby Art Gallery to be included in its upcoming landmark exhibition called Luminescence and she also had a show in December 2016 called “Satirical Pop of Colour”. Sumarlidson is also the recipient of both the Brizzenden Prize in Art Education and the Elmore Ozark Art Education Prize – each awarded via UBC – and has had a distinguished career dedicated to advancing knowledge and appreciation for the creative vitality in art. In July, 2019 she completed a residency in Reykjavik, Iceland where she interacted with artists from around the world, gave an artist talk about her work and participated in a group show at The Association of Icelandic Visual Artists (SÍM) downtown Reykjavik. She has recently completed a film called A Conversation With Dr. Lawrence Paul Yuxweluptun Lets’lo:tseltun.

Carla Sumarlidson lives with her husband in Vancouver, B.C. and works from her studio in downtown Vancouver. 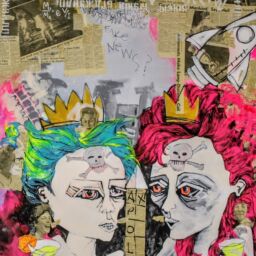 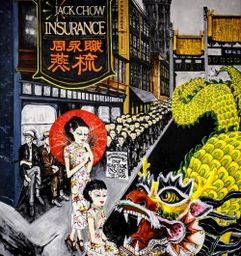 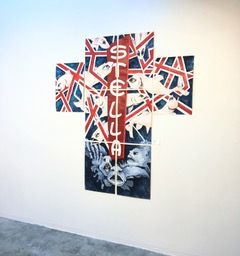 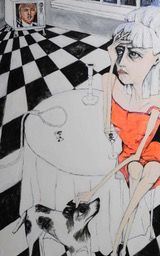 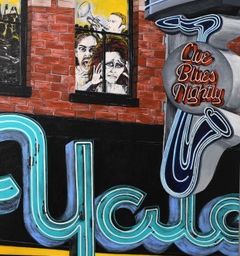