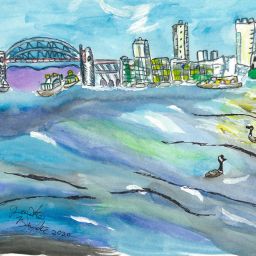 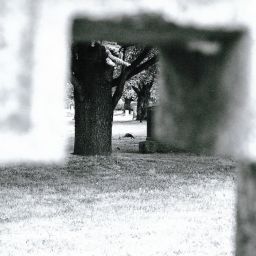 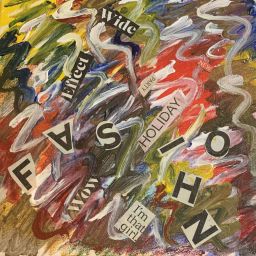 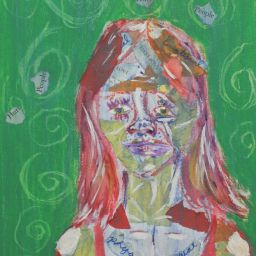 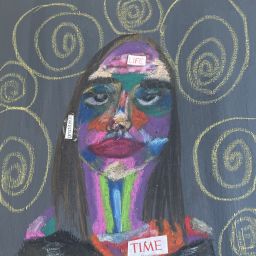 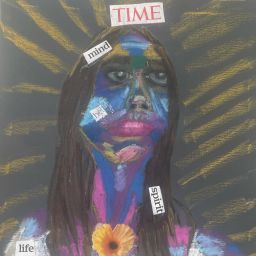 Janette T. Bundic, aka LiL j, knew at a young age that she wanted to pursue the arts. She is an official host for the eveRIAthing show. This a show where hosts interview guests that could be anything from visual artists, musicians and poets. She enjoys interviewing guests and supporting their artistic dreams by giving them the opportunity to shine and showcase themselves.

LiL j has played lead roles in music videos, including one for Mental Health Awareness Day which aired on Global News. Recently, LiL j found her greatest passion in the visual arts winning a competition awarded by Saheli Foundation covered by Close Look TV. She thoroughly enjoys collaborating with other artists at art shows and uses her creativity for her advocacy work for Autism BC, Crisis Center of BC and MS Society of Canada. LiL j is a friendly, bubbly individual who exudes a positive light.