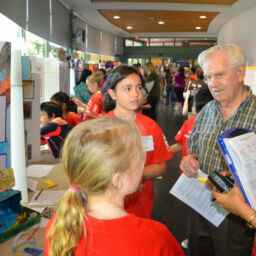 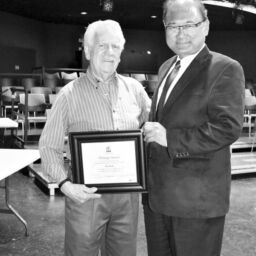 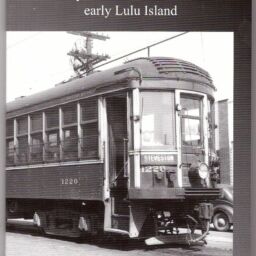 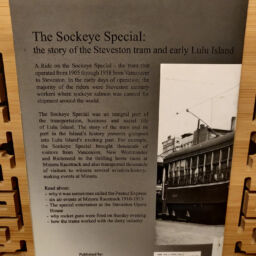 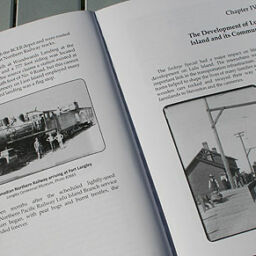 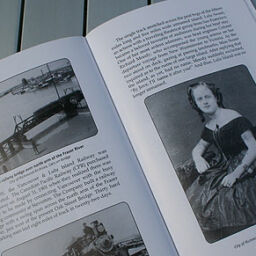 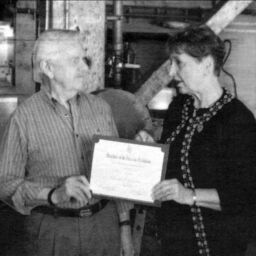 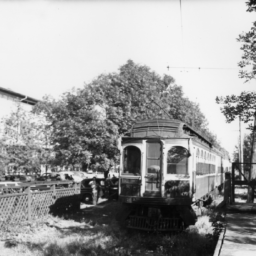 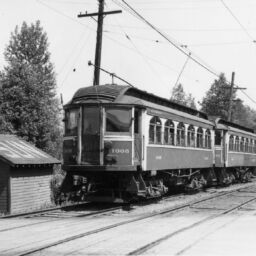 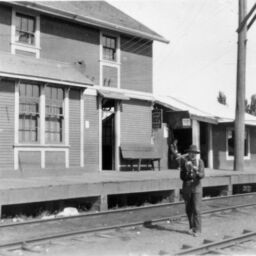 Ron Hyde has been a Richmond resident for 63 years and is active in the community: Charter and Life Member of the Kinsmen Club of Richmond, Chairman of London Heritage Farm Society for 10 years, Member of Britannia Heritage Shipyards, Gulf of Georgia Cannery, Richmond Heritage Railway Society, Marpole Historical Society and a 15 year Board Member with the BC Historical Federation.

Worked 23 years with the Liquor Distribution Branch designing and project management of the construction of B.C. liquor stores. An avid historian of local and B.C. history, he often incorporated the local history into the interior design of the liquor stores.

Ron has been a writer most of his life including reporting and writing his column for the Richmond Scene newspaper; historical column for The Grapevine, the BCLDB Newsletter; Editor for Richmond Kinsmen Bulletin, Take 5 Lower Mainland Kinsmen Newspaper, B.C. reporter for Kin Magazine for Canada; Editor for Provincial B.C. Paraplegic newspaper; Newsletter Editor for the BCHF for ten years; published Windows to our past – a pictorial history of British Columbia to celebrate B.C. s 150th birthday.

In 2012 Ron published The Sockeye Special – the history of the Steveston tram and early Lulu Island. Ron is currently working on his second book which will contain a collection of short historical stories throughout British Columbia where the stories and photographs have not been published before and are little known to the majority of people in B.C.

BC history is his passion and Ron enjoys working with the schools as a judge for the student heritage fairs and other programs.