VCO’s mission is to preserve and promote Cantonese Opera throughout BC and Canada. By offering performances, workshops, outreach activities, and professional training opportunities, we strive to maintain the highest level of artistic excellence while reaching out to diverse audiences. VCO is uniquely situated as a Canadian arts organization deeply rooted in its local community yet maintaining strong ties to the opera groups in China, Hong Kong, and across North America.

What distinguishes our work from other Chinese opera troupes in Canada is our dedicated focus on reaching non-Chinese viewers, including families, senior, and youth. All of our performances are subtitled in English/Chinese, and we have brought our performances outside the traditional theatre, to perform in libraries, community centers, parks, and mainstream cultural festivals.

VCO has evolved greatly from an organization that primarily served an aging Chinese-Canadian audience to one serving a diverse audience of all ages and backgrounds. We are particularly proud of our growing outreach work with seniors and youth. Over the past three years, VCO, partnered with the Richmond Cultural Centre, has developed a host of youth programs including popular “water sleeve flashmob events.” We also launched an extensive “Opera-In-Care” program that offers free performances and workshops for adults and seniors living in care homes.

Our opera productions have also grown to include more diverse forms of music and theatre. For instance, in 2018 and 2019, we collaborated with the indie rock band Son of James and Vancouver Moving Theatre to produce a ground-breaking Chinese rock opera titled Tale of the Eastside Lantern. By taking more creative risks, we are making significant progress in diversifying our audiences and passing on the torch of our unique art form, a UNESCO recognized intangible world heritage. 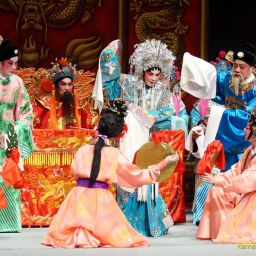 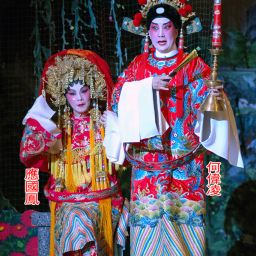 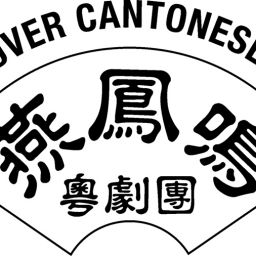