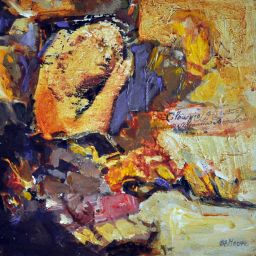 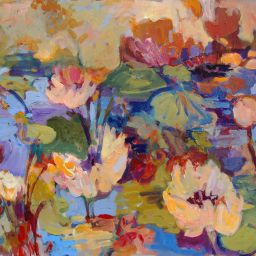 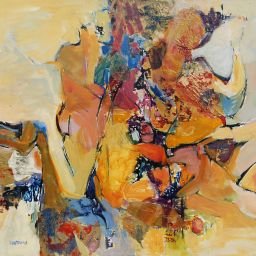 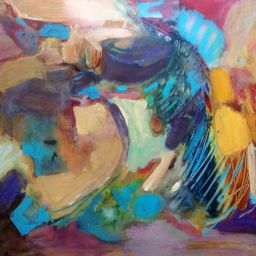 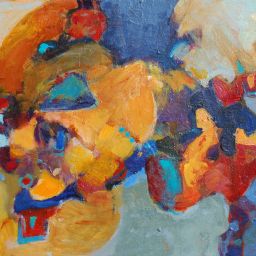 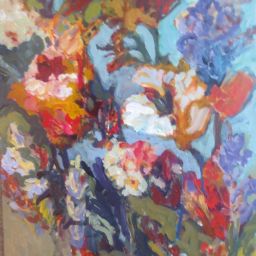 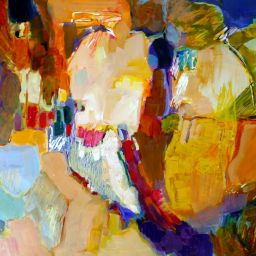 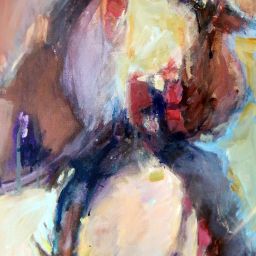 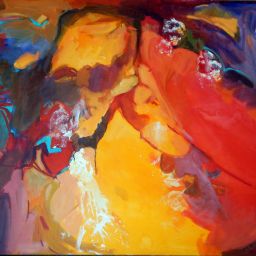 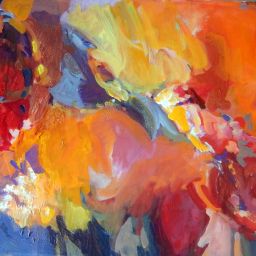 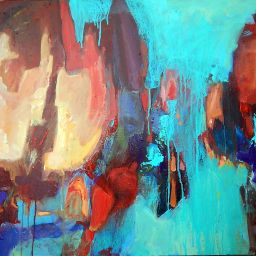 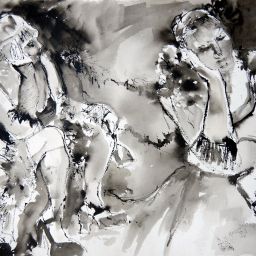 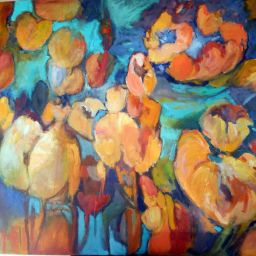 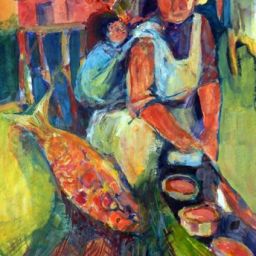 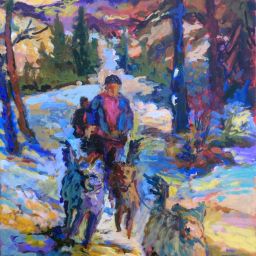 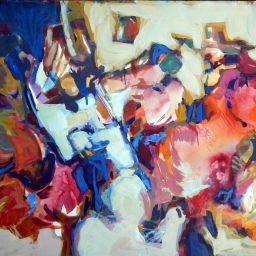 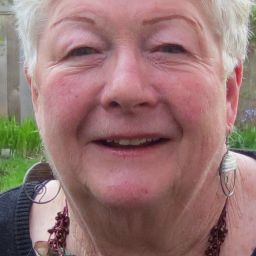 Adrienne Moore is a well-known Richmond, BC – based painter, illustrator and educator in the visual fine arts. Her mixed media work has been showcased internationally in numerous solo and group exhibitions around the Pacific North West and abroad.

– Immigrated to Canada in 1967 (fist to Alberta); later to British Columbia – first to Powell River, then to Richmond, where she continues to reside.

– Teaches art and provides demonstrations through community and art organization Workshops and Schools in Richmond, Greater Vancouver and other locations throughout British Columbia

– Presented with the Art Education Award for the City of Richmond, 2009

1998/2005 Artists Among Us, Richmond Community Artists

​- Chang Hua International Exchange exhibition, an invitational exhibition, as a guest artist and it featured artists from all over the world.  It was the first week in January 2013.  …important because it is out of Canada

2009 Art education award for the City of Richmond