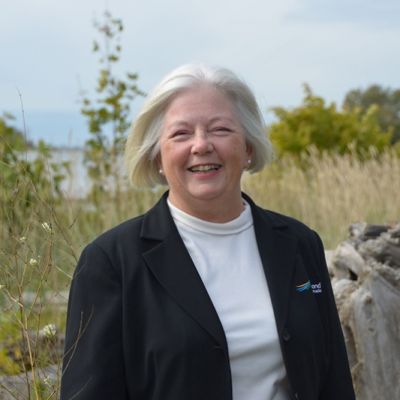 Linda has always been supportive of the Arts and recognizes them as an essential piece of a healthy, vibrant and sustainable city. As a Richmond City Councillor she ensured the Arts were recognized as part of the City’s economic development. In her retirement she wants to continue to advocate and be part of keeping the Arts alive and well in Richmond. 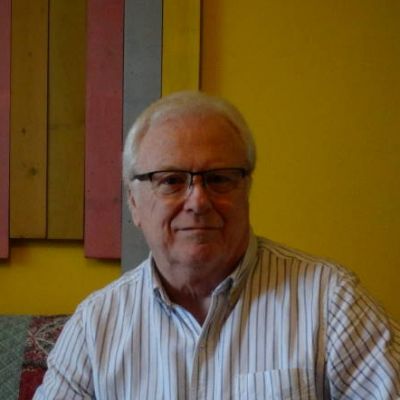 While Paul enjoys a wide variety of arts disciplines (visual, mixed media, photography, woodworking), his passion is playing music. This love of music began with a summer job playing records for figure skating routines at his local arena and moved on to playing percussion in his high school band. Paul and his rock band performed at Expo 67 in Montreal.

After moving to BC in 1972, Paul began a long career in the music industry, including working for Warner Brothers Music and London Records of Canada. Paul has served as president of the Richmond Orchestra and Chorus, and later as administrator. Paul advised on bringing the Xiamen Philharmonic Orchestra and the Wakayama Youth Choir to Richmond. Paul would like to help grow the arts, culture and heritage in our community. 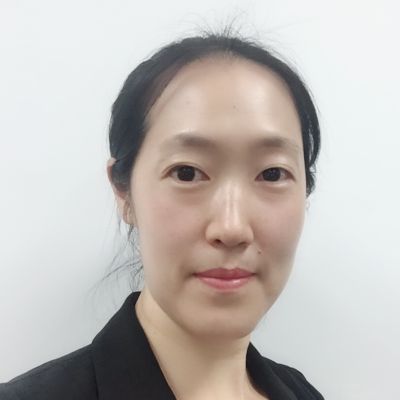 Zhao started her career as a secretary/assistant with Boeing Commercial Airplanes, China headquarter office in Beijing in 2003. During four years at Boeing, she worked in departments of procurement and airlines customer support. Beside secretarial responsibilities, she was heavily involved in daily communication with customers and suppliers and implementation of projects with stakeholders, such as air traffic government, academic societies, and customers. In 2007, she joined DHL Express China’s headquarter office as the Executive Assistant to the Deputy Managing Director, and was promoted to Customer Operations Program Manager in 2011. She worked there until moving to Canada in 2021. She has a passion for appreciating paintings, watching ballet dancing and listening to classical music. 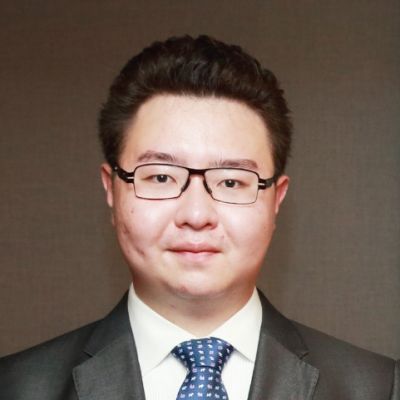 Kevin is a Senior Investment Analyst with a boutique consulting firm located in Downtown Vancouver. Over the past several years, Kevin has gained extensive experience in institutional investment, risk management, as well as fundraising/marketing. Kevin went to James McKinney Elementary School and Steveston-London Secondary here in Richmond. Then he obtained both bachelor’s and master’s degrees in economics from UBC and University of Toronto, respectively. Moreover, Kevin also has both the Chartered Financial Analyst (CFA) and Financial Risk Manager (FRM) designations. As he is stepping into the fourth year of the current role, Kevin believes it is time to expand the capabilities and apply the financial knowledge to help support the Richmond community.

Additionally, Kevin has a great passion for arts and photography. In fact, he did not purchase a toy for his son’s first Christmas, rather Kevin painted Woody and Buzz Lightyear from Toy Story by using acrylics! Recently, Kevin has also been driving his family around Greater Vancouver to take amazing photos of the cherry blossoms!

Jane is a retired Cultural Administrator from the City of Richmond. Since 1998 until her retirement she served as the Manager, then inaugural Director of the Department of Arts, Culture and Heritage Services where she oversaw the creation of three Art Strategies, the Arts Awards, several major festivals including the Children’s Arts Festival and Maritime Festival, developer provided Artist Residential Tenancy units and work only studios, and the prominent inclusion of arts and heritage in the Official Community Plan. She was a founding member and past president of the Creative City Network, a national organization of municipal cultural administrators. Jane is currently on the board of the Gateway Theatre Society.

Of particular area of interest is art in City and community building; art in the public realm; and increasing the amount and quality of creation, performance and exhibition spaces. She is an avid dance performance attender.

Sarah Glen is a Richmond-based communications professional and illustrator with a passion for collaborative, community projects involving arts and heritage. She has extensive experience in marketing, fundraising and events, and has worked in the charitable sector for over 10+ years.

A BSc graduate of the Interactive Arts program at Simon Fraser University’s School of Interactive Arts and Technology, Sarah is fascinated with how audiences engage and interact with new media. She employs a user-focused design approach to create solutions for the challenges that come up in her everyday work. Sarah has also completed her certificate in Non-Profit Management at SFU.

In her past role as the Executive Director for the Steveston Historical Society, she especially enjoyed working alongside the Richmond Arts Coalition Board on various initiatives; particular highlights include the Fishermen’s Park Mural, Walking Tour Vignettes, and Songs in the Snow.

On weekends, Sarah enjoys canoe adventures with her family where she finds inspiration (and materials) for her whimsical mixed-media art projects.

Edward Gordon is a high school student with experience as a translator and activity leader. He believes that most of the arts share similarities and values, and most artists want to inspire audiences and make the world a better place. He is super passionate about business and financial literacy.

Zac Zhou is a high school student who studies at Steveston-London Secondary School in Grade 11.

The City of Richmond Parks, Recreation and Culture department completed a Master Plan and Arts Strategy for the City of Richmond. These plans identified the need for an organization to bring artists and arts organizations together to discuss issues and advocate with one voice. The Richmond Arts Coalition meets that need.

RAC continues to build a strong, united, member-driven organization that serves the interests of artists and arts and culture organizations in Richmond. The membership elected a steering committee made up of representatives from the artistic community. RAC is making steady progress towards the membership’s goals; thank you to our members for your continued support and confidence.

The Richmond Arts Coalition is your ArtsVoice for the arts and artists of Richmond.

V – a Volunteer-led organization, we
O – Offer opportunities for artists and the arts within Richmond,
I – Inform artists and assist with innovative ideas,
C – Connect artists, businesses, and audiences, and
E – Engage and advocate for the arts community

We are a welcoming and inclusive member-driven association that supports and celebrates culture and arts activity in Richmond.

We aspire to create support for a diversity of cultural and arts experiences by ensuring that artists, arts organizations and arts supporters can contribute to the quality of life in Richmond. We: