Susan’s career has taken her worldwide. Susan was a guest entertainer for Princess Cruises, the female lead at the Diamond Horseshoe for Tokyo Disneyland, and starred in “Escandola”, a musical revue in Europe. Susan has worked with the late Bob Fosse, Peter Matz and Earl Brown and at home; she has performed with Bob McGrath on the Variety Telethon and sung with Dal Richards and Bobby Hales Orchestras’ and with Motown singer Bobby Taylor. She starred as Nelly Forbush in “South Pacific” for Theatre Under The Stars, in “Godspell” at the Vancouver Playhouse, was the female lead in “Steppin’ Out” with Variety at the Vogue and a guest entertainer in the “Hugh Pickett Tribute” at the Arts Club. At Metro, she starred as Reno Sweeney in “Anything Goes” and Dorothy Brock in “42nd Street”. Susan produced and starred in her own one-woman show, “An Evening with Susan Skemp” at the Gateway Theatre, “A Date with Susan & Michel” at the Oasis and her Cabaret series, “Nostalgia” with Phil Moriarity at the Metro Theatre. Susan has also written and produced 2  short films, “Play it Again”, for which she also co-wrote and performed the theme song, and “Murder at the Dunbar”. Both films premiered at the Dunbar Theatre.

Susan is now the Producer for the Richmond Arts Coalition media channel. The goal is to highlight and show case artists with entertaining and educational content and give them a platform to reach a larger audience. 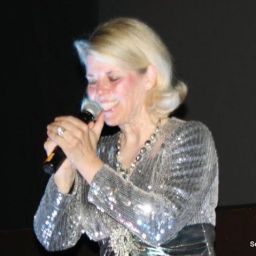 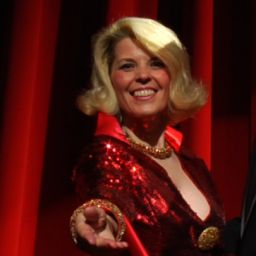 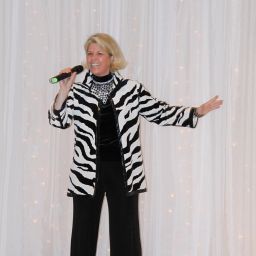