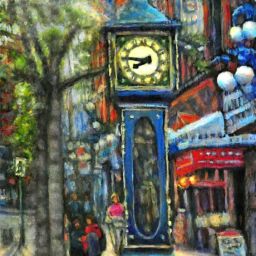 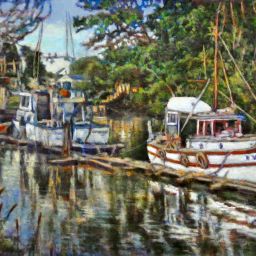 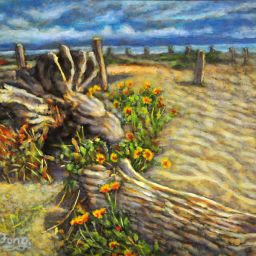 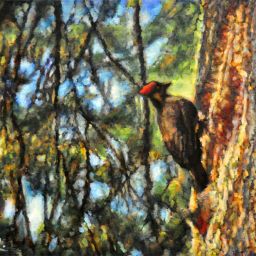 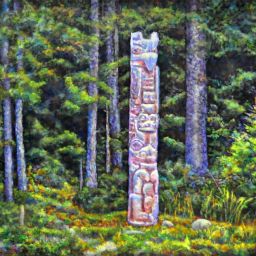 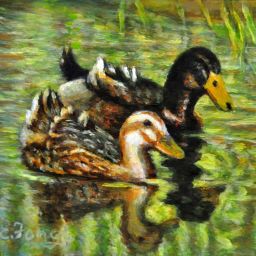 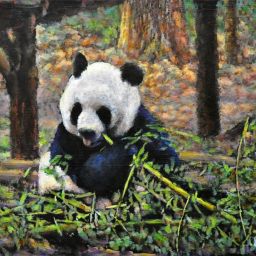 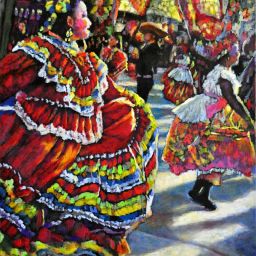 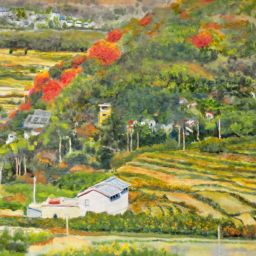 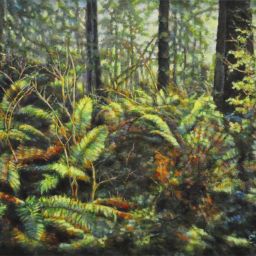 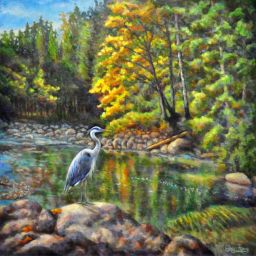 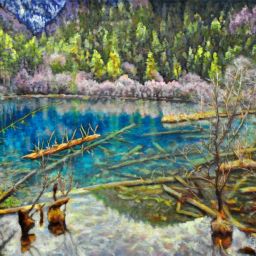 Eileen was born in China, raised in Hong Kong and then immigrated to Canada in 1968. After graduating from the B.C. Institute of Technology in Nuclear Medicine and Chemistry, Eileen began working in the field of health. Because she wanted to explore a new aspect of life and something related to her roots, she began studying Chinese brush painting in 1994, learning from several master painters throughout the years. Her love of nature coincides with the beautiful expressions of nature revealed in this art form. As an active member of several local art organizations, Eileen has held solo exhibitions in B.C. and participated in many juried group shows locally and oversea, which include the Canadian Society of Painters in Water Colour 77th annual juried exhibition in Halifax, and the XVI Collective Painting and Sculptures Exhibition, Concello de Cangas of Spain in June, 2008. Her work have received several awards which include First Place at the Juried Arts 2006 Exhibition of the Surrey Arts Centre and an award of Excellence in the 2014 Landscape Juried Exhibition with the Federation of Canadian Artists Gallery. In 2010, her work were accepted for the City of Richmond’s No. 3 Road Public Art Project.

As a member of the Art Teacher Association of B.C., Eileen has presented Chinese Watercolour Workshops in several of the Art Teachers’ Conferences. In 2007, she ventured as a Children book illustrator: The Dream Jar, published in 2008 by Tutkam Books Inc. of Edmonton, Canada.

My passion in painting began with the learning of Chinese brush painting in 1994. My love of nature dovetails with the beautiful expressions of nature revealed in this artform. The natural beauty of our surroundings and the creative minds of mankind have formed a guide that leads my path.

Learning the discipline of this traditional painting technique provided me with a good foundation for exploration. I enjoy combining other techniques and medium such as encaustic and acrylic to portray my surroundings. The splendid colours of acrylic painting have given me a new dimension in my expression.

Having lived in Burnaby, B.C. for most of life, its natural beauty of mountains, rivers, trees and flowers are my inspirations.

I love to be on a lakeside bench enjoying the water reflection and the view across. In my work, I strive to capture the colours and light of nature with a sense of peace and spontaneity