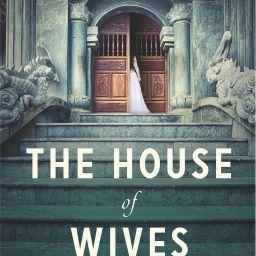 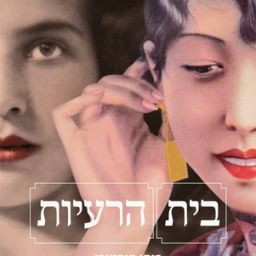 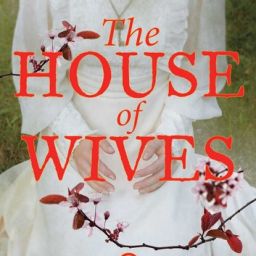 Born and raised in Hong Kong, Simon immigrated to Canada to attend McMaster University where he graduated in 1972. After post graduate theatre studies in New York, he returned to Canada where he has worked as a playwright, director and artistic director.

His plays have been seen at the Arts Club Theatre, BC; Gateway Theatre BC, Western Canada Theatre BC; the Belfry Theatre BC, Kaleidoscope Theatre BC; Youtheatre Montreal, Collective Arts Production, Ontario and the Lighthouse Festival, Ontario. Simon was writer-in-residence at the Stratford Shakespeare Festival and was featured at Toronto’s Factory Theatre Cross Currents Festival.

He is currently the Artistic Director Emeritus of the Gateway Theatre in Richmond, BC where he was Artistic & Executive Director from 2000-2012. Simon lives In South Surrey, BC.