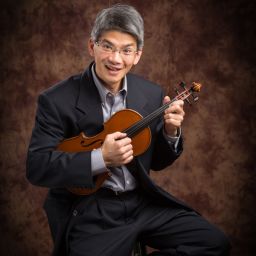 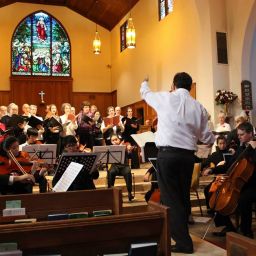 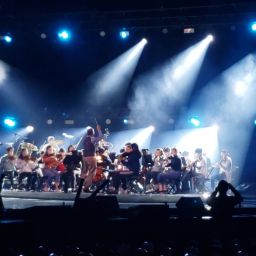 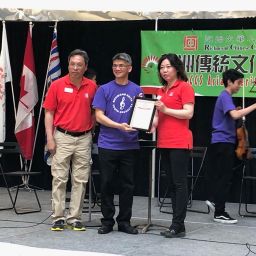 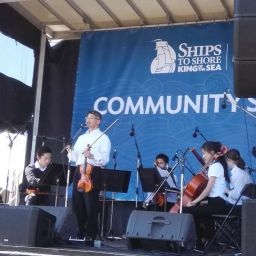 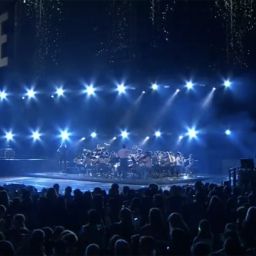 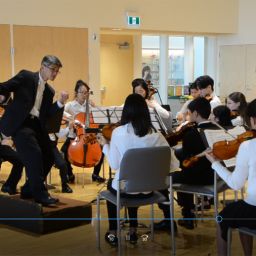 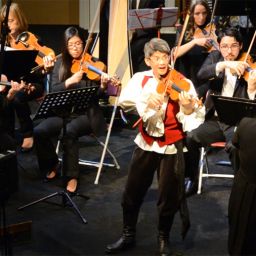 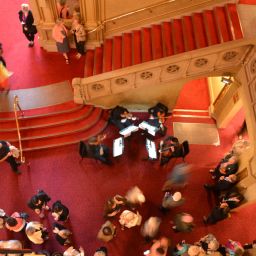 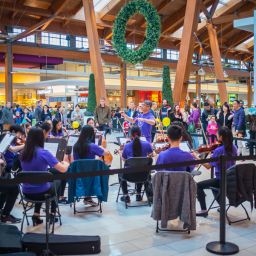 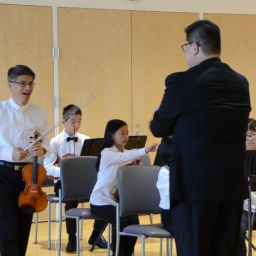 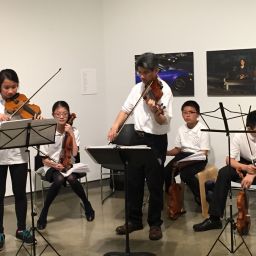 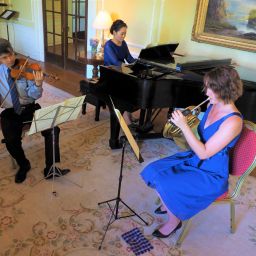 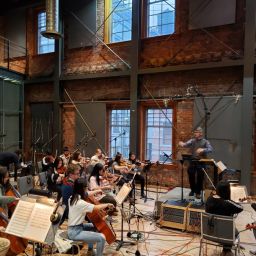 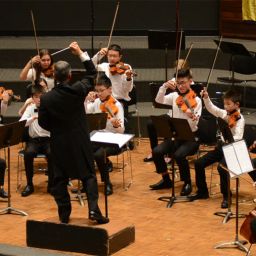 Jonathan Der, violinist, conductor, chamber musician and church organist, enjoys sharing music with the Lower Mainland communities. For the past 16 years with the Richmond Delta Youth Orchestra, he has helped developed the youth orchestra from a 70 members organization to a 160+ members today. Other than the regular 6 concerts annually with the RDYO, he often takes students in smaller groups to participate over 30 local community events. You will find him in local festivals such as Richmond World Festivals, Maritime Festivals, Richmond Music Festivals, Richmond Night Markets, City Hall Arts Award Ceremonies to name a few.

In performance, he has appeared in concert at the Chan Centre, Orpheum Theatre, The Annex, Gateway Theatre, Michael Fox Theatre and many other venues. Outside BC, he has played as soloist with various orchestras, giving chamber and solo recital in Toronto, Montreal, New York, Japan, Hong Kong, and Taiwan.

Mr. Der dedicates many of his hours to violin pedagogy. For the past 26 years, he has taught many young musicians to become a professional musician. The main focuses of his teaching philosophy are building strong technical foundation and learn to express music that touches people’s soul. Today, many of his students are playing in major orchestra such as VSO, New York Philharmonic, Munich Chamber Orchestra, and BBC orchestra.

He is a graduate of Performance Diploma in Violin from Wilfrid Laurier University, Bachelor of Music from McGill University, and has a Master Degree from Indiana University in Violin Performance with a minor in conducting. Mr. Der was appointed Assistant Instructor of Prof. Mauricio Fuks (at I.U.) when his teaching career began. He studied chamber music with the distinguished Prof. Rostislav Dubinsky (first violinist of Borodin Quartet), Prof. Gyorgy Sebok and Prof. Leonard Hokinson. Jonathan has played in several professional orchestras under the baton of world-renowned conductors such as Maestro Kurt Mazur, Christophe Eschenbach and Myung-Whun Chung. He is currently serving his third year term as the music director of the Sunshine Coast Symphony Orchestra.

On the choral music scene, he currently holds the position of Music Director/Organist at St. Anne’s Steveston Anglican Church. He has conducted a number of Cantatas and Oratories and gives regular choral workshops to several church choirs and community choirs.